An FAQ on Reggio Emilia

You’ve heard the term bandied around, but what exactly is Reggio Emilia and how does it benefit your child? Our Pedagogue Denise Teo answers some common questions.

The Reggio Emilia approach is an educational philosophy focused on preschool and primary education. Instead of rote learning, it teaches through a student-centred approach, using self-directed, experiential and inquiry learning in environments that are relationship-driven.

The core values and principles of the Reggio Emilia approach are cooperation, dialogue and co-responsibility. Basically, the approach views children as strong, capable and resilient, rich with wonder and knowledge. Each child has deep curiosity and potential, and this innate curiosity drives their interest to understand their world and their place within it.

This unique pedagogy started in the municipal schools of Reggio Emilia, a city in Northern Italy. It began after WWII, when the people in Reggio Emilia saw a need to invest in education and rebuild hope in the midst of the post-war devastation. They believed that children would benefit from a new and progressive way of learning. Working under the assumption that children begin to form unique personalities during the early years of childhood development, and express their ideas and interests in a variety of ways (“100 Languages”), this community-oriented style of learning was formed. 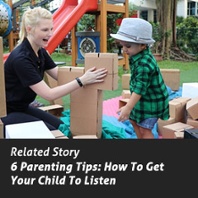 “Men and women together, built the walls of this school because (they) wanted to have it new and different for (their) children”. – Testimony, May, 1945

The Reggio Emilia approach has gain popularity in the past two decades due to the fundamental belief in the rights of children and in the ever changing landscape of the economy. The baby boomers era believed that those with knowledge will succeed. Moving on to today’s standards, what is needed to succeed is vastly different and can change even within 5 years. These are the top 10 skills that learners will need to acquire in order to be successful in 2020 compared to 2015 according to the Future of Jobs Report by the World Economic Forum. 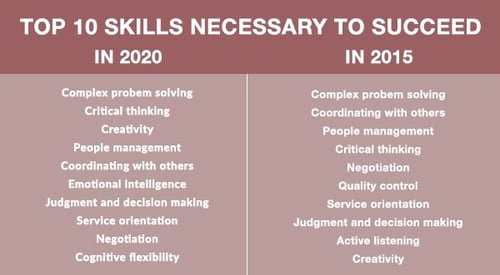 It believes that “children’s learning is situated in a socio-cultural context and it takes place in inter-relationships, requiring the construction of an environment that allows for maximum movement, interdependence, and interaction.” (Rinaldi, 2006) Fundamentally, it means that knowledge is not acquired through the didactic teaching in traditional forms of education. Rather, learning happens when children gain context through the process of making meaning from continuous encounters with others and the world.

From my personal experience as a teacher, there was a time when the children in my class (4 year olds) were into the Disney animation film ‘Frozen’. I had set up the classroom with a projector that was projecting a digital landscape of a snow storm. I wanted to observe what the children will do in the space and then plan for experiences that will support their interests and thinking.

The initial encounter in the space meant that there was (a lot) of singing of the theme song ‘Let It Go’. I had intentions for them to do more, so I posed a question (a provocation), asking, “What will you do if you were really in a snow storm?” Conversations followed with the children sharing their intentions to look for temporary shelter and, eventually, build their own shelter.

The Reggio Emilia approach is driven by endless curiosity and a desire to open up perspectives. The work does not see education as subjects and fields that reside in silos. Instead, it beautifully weaves philosophy, architecture, science, literature and visual communication together. The approach supports children in

their analysis of the wider worlds.

What do you think is the most important outcome of a Reggio approach? 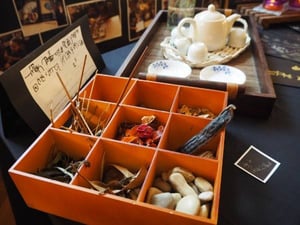 In this project of building a shelter in a snow storm, children were exposed to construction, using different materials ranging from fabric to recycled cardboard boxes. They took ownership of this project as their own and had sustained interest for more than 6 weeks in building and testing their shelter. Collaboratively, they identified problems and attempted to solve it all while learning through play.

I personally feel that the most important outcome is having children become self-directed learners who are capable of cooperating with others, and comfortable with conversations that may or may not agree with their personal ideas, thoughts and feelings.

Loris Malaguzzi, founder of the Reggio Approach, describes the “infinite ways that children can express, explore, and connect their thoughts, feelings and imaginings”. These languages (the 100 Languages of Children) are symbolic and are open to the endless potential in children.

Take the earlier example. As an educator, I recognise that children in my class were using the language of construction, design, and drama to create their very own shelter in a snow storm.

Children are encouraged to think beyond the usual material offered to them in traditional schools. Reggio Emilia inspired schools usually have rich material for children to work with. Children are given an opportunity to tinker with technology, sound and light. These are all tools which help children express themselves in a hundred different ways. For example, a child who may not be very confident in verbalising his ideas may choose to express them in drawing or with clay.

A student-centred pedagogy does not mean that learning outcomes are left to chance. Taking the example of building a shelter in the snow storm, as an educator, I was fully cognizant of the learning outcomes for the class of 4 year olds. I was intentional in exposing them to prepositions such as in, above, between, under, over, through. These were math vocabulary that they had to be exposed to. Children were also exposed to measurements using standard and non standard units. They had to figure out how many people their shelter could accommodate and had to make plans for it. “I think we need 2 doors, one for going in and one for coming out,” said S. Prepositions were further explored in a book that was introduced titled “We Are Going On A Bear Hunt”, during which children dramatised how it was like going for a bear hunt and comparing it to walking through a snow storm. That was how language and literacy were incorporated in the project.

The Reggio Emilia approach is widely accepted by educators as best practice in the early and primary years. Several schools therefore are inspired by this approach and have indeed incorporated some of the thinking and planning that the approach advocates.

The Reggio approach is not a curriculum. It is a way of thinking and a way of being. As such, it cannot be copied and pasted from Reggio Emilia. In fact, the Reggio philosophy has social-cultural context at its very core. The programme has to be responsive to its context and its stakeholders. Therefore there is no certification. However, there is an international network that represents the various points of reference that Reggio Children has in many countries. Reggio Emilia in Asia for Children (REACH) is one of the 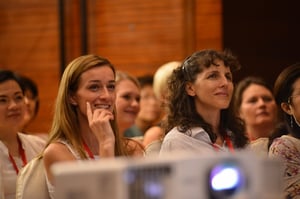 The objective of such representatives is to facilitate dialogue and share information among those who subscribe to the approach. In fact, Reggio Children would like all organisations which adhere to their philosophical approach to participate through its International Network activities.

In exchange for benefiting from their philosophical legacy which is kept alive everyday in Reggio Emilia by Reggio Children, the Loris Malaguzzi International Centre and the Infant Toddler Centres, the schools that advocate the philosophy are required to engage deeply in professional development initiatives sanctioned by them.

As their representative in Asia, REACH is hosting a conference in partnership with Reggio Children in Singapore on October 26 & 27th.

Yes, teachers are trained fundamentally on the image of child, the pedagogy of listening, pedagogical documentation, environment as the third teacher, and working with community. Teachers are encouraged to be researchers as they reflect on and wonder about their work with children.

You can learn more about it by being a REACH member so you will be kept up to date on the latest developments of the municipal of schools in Reggio Emilia and if there are conferences that you would be keen to attend. You can read about Reggio Emilia in books that are widely available in educational bookstores or online.

One can definitely incorporate some of the Reggio Emilia way of working and thinking at home. For example, providing children with natural materials to explore and connect their thinking and ideas, offering provocations to further their thinking, using questioning strategies that encourage open-mindedness and critical thinking, building an environment that is respectful and safe for children to explore and take risks. 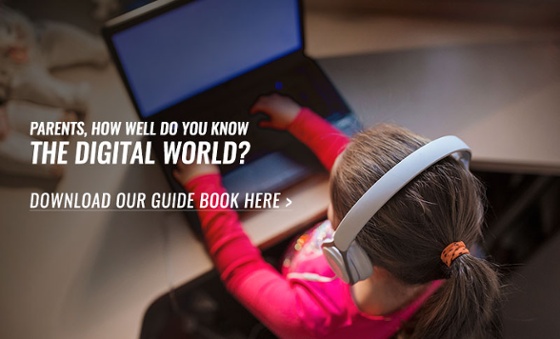 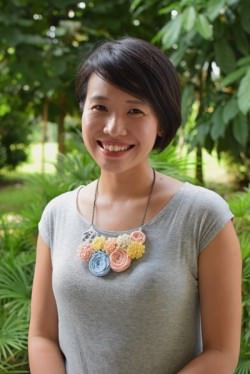 Denise is a Pedagogist at EtonHouse. Denise joined EtonHouse in 2011 and has 16 years of experience in early childhood education. She holds a Bachelor of Science in Early Childhood Education from Wheelock College. She believes that education is not about the end product, but the process to discover, create and think. She also believes that children have infinite abilities to wonder, explore and create, and are capable of building beautiful and lasting relationships with people around them.

Cybersecurity in education- keeping your child safe in the digital age

An Interview with Tania Lattanzio - The Importance of Listening and Questioning

Cybersecurity in education- keeping your child safe in the digital age

An Interview with Tania Lattanzio - The Importance of Listening and Questioning