4 Simple Ways to Experiment With Science At Home 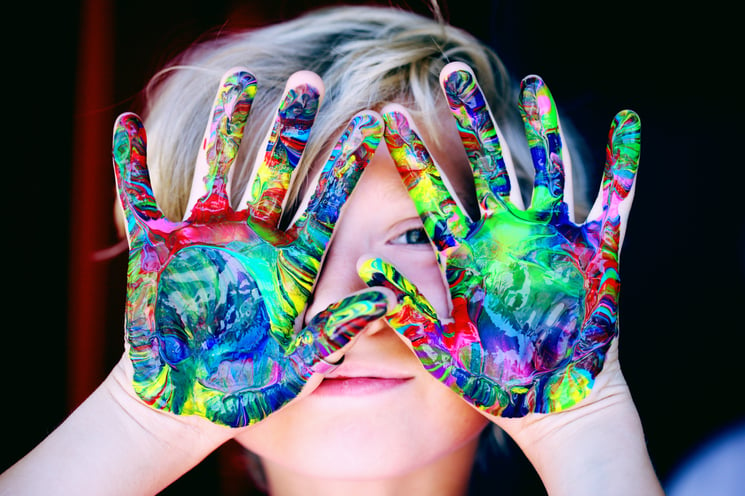 Children are hands-on learners. Science effectively builds on their knowledge and understanding of the world, allowing them to apply vital skills and critical thinking in life. Build your child’s interest in science and expand their creativity with these simple and fun experiments that you can try at home. 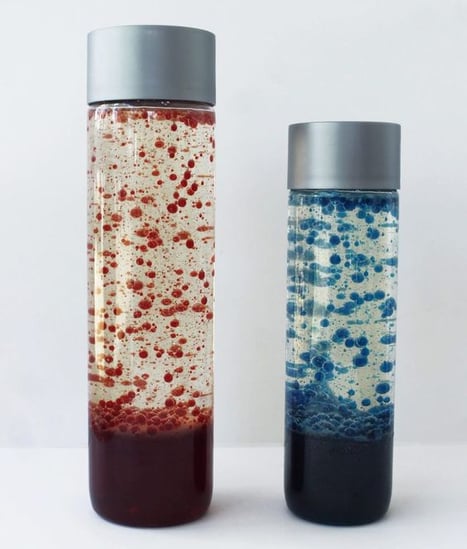 Fill the 3/4 of the bottle with vegetable oil

This occurs due to density and polarity.

When measuring the same amount of water and oil, you will find that water is 'heavier' than oil as the water molecules are packed more tightly, hence it has a larger mass.

This allows the water to sink to the bottom- below the oil. Polarity then prevents both the substances from mixing due to the difference in the electrical charges. Reacting with the Alka-Seltzer tablets to produce carbon dioxide gas bubbles and being less dense,  the coloured water droplets floats to the top.

When they reach the surface, the gas bubbles burst and air escapes, leaving the droplets to sink to the bottom. The process carries on. 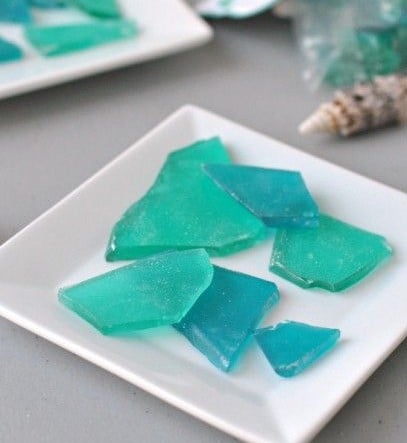 Instead of using real glass, which is more costly and dangerous, movie sets use sugar glass to substitute glass shattering in movie stunts, etc.

Line the tray with baking sheet, covering it entirely

In a medium saucepan, over medium heat, pour in the sugar, water, light corn syrup and cream of tartar gradually

Sugar glass is used to replace glass due to its similar transparent appearance. It is a less costly and dangerous substitute and is mostly used to simulate shattered glass in movie stunts.

To create a purple liquid- add a drop red and blue colouring to 1/4 cup of honey. Stir until colour turns purple.

Pour the purple liquid into the base of the jar

Add the blue dishwashing liquid into the jar

Dissolve green colouring into 1/4 cup of water. Pour the mixture into the jar.

Let the liquid set and pour the cooking oil in for the final result.

Density comes into play. The liquids created have different densities, hence they weight differently. The less dense liquids will float above the denser ones, allowing it to form different layers. 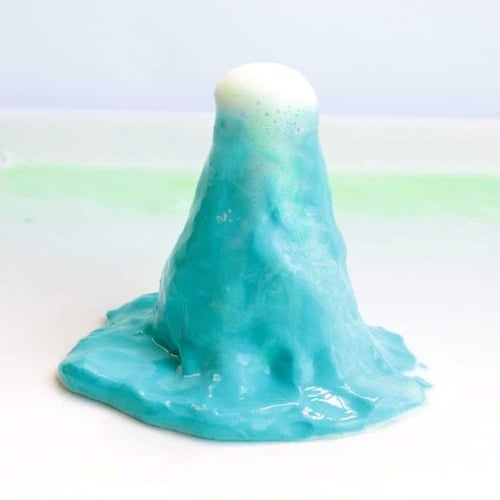 Pour the water, vinegar and dishwashing liquid into the glass

Add 2 drops of food colouring into the glass

Mix 1/2 cup of baking soda and water into a separate jar. Stir the solution thoroughly.

Pour the solution into the other glass jar and watch the reaction of the mixed chemicals erupting into a mini volcano.

It results from the chemical reaction between the baking soda and vinegar- acetic acid reacts with  sodium bicarbonate and forms carbon dioxide. Which causes the gases to fizzle and bubble, causing an 'eruption'.

These experiments bring great fun to the family and is a great way to bond. Do try them at home and expand your child's creativity!

We share advice by our experts to guide you in your parenting journey. 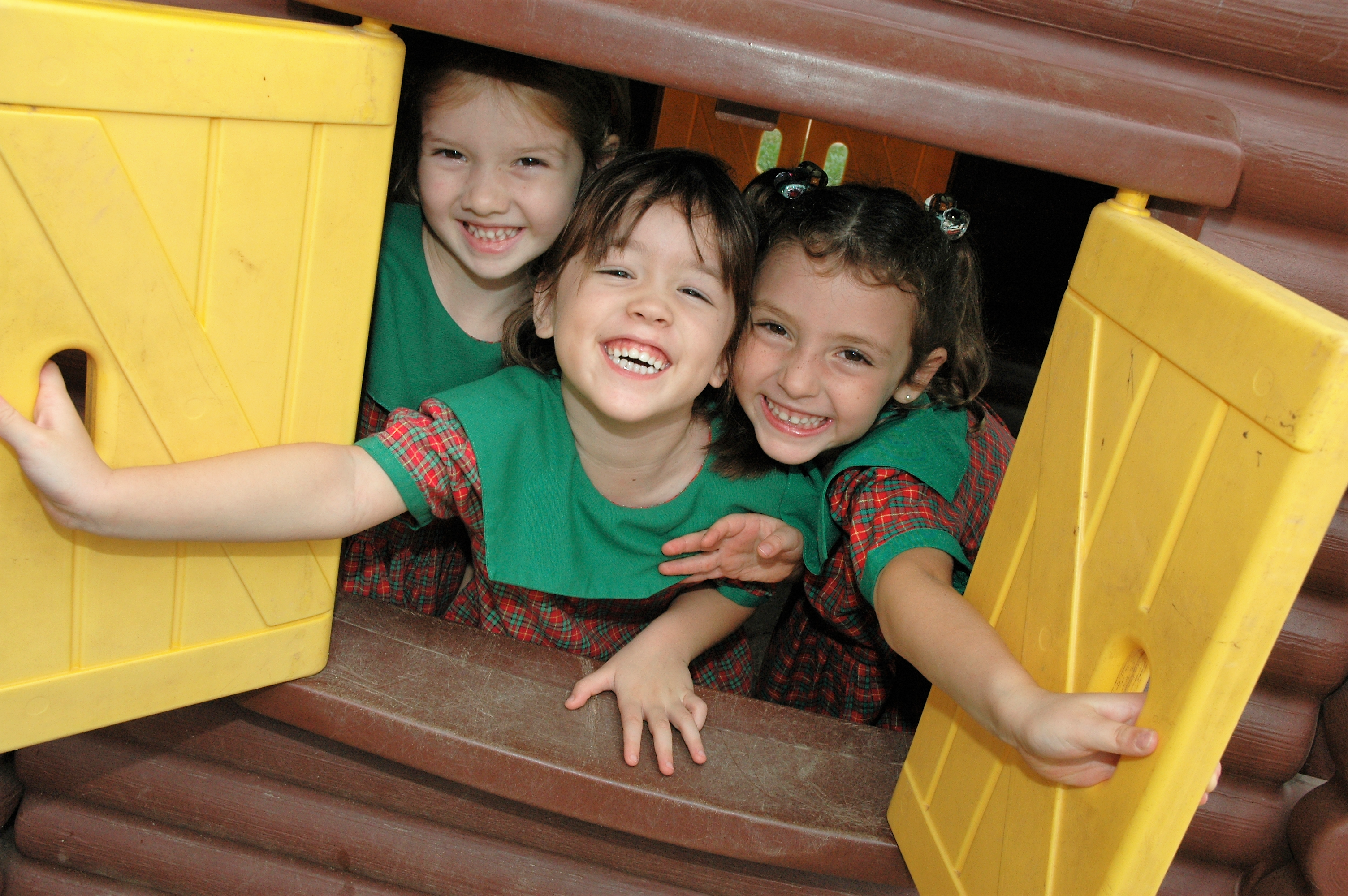 How to Nurture A Self-Motivated Child

A Guide To Chinese New Year In Singapore

A chat with Alison Ford: Life in Singapore as an International Educator