We live in constant states of reinvention, and to compete in the 21st century, we need creative thinkers and individuals who think outside the box and come up with ingenious solutions that set them apart from others.

For our children to thrive in the world today, they need to be nurtured in an environment that encourages their imagination and creativity. So, how can you fire your child’s imagination? Here are three simple ways!

In Singapore, many parents do seem to place an emphasis on developing their child's creativity hence the demand for enrichment programs such as art, dance and music courses. However, the focus sometimes tends to be on perfecting the skill. For example, being able to draw, dance or play an instrument really well. This is different from placing an emphasis on developing the children's imagination and creativity. While having the right skill set is important, imagination and creativity cannot flourish if the learning environment overly focuses on the right way or the one way to do things.

Do not focus solely on facts, skills and knowledge. Instead, try to encourage different ways of thinkingand seeing!

2. Do story-telling with a twist.

My 4 year old daughter has been asking me recently, "Close your eyes and tell me what you see". We play that and see different things all the time, which then leads to some wonderful imaginative story-telling.

During storytelling sessions with your children, pause before the ending and ask children for their version as to how they think the story will end.

Asking open-ended questions can also promote analyzing skills and metacognition such as "Why do you think that happened?", "How do you know?", "What do you feel about ...?" and "How did you feel?" 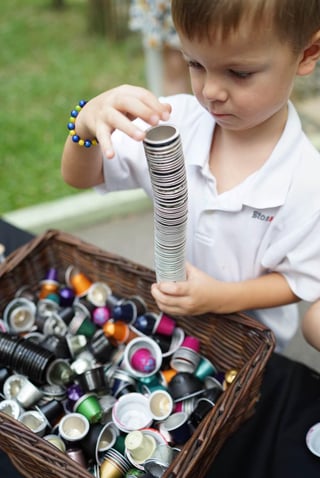 3. Use everyday objects as inspiration.

Listen to your children's ideas and interests. Encourage them to come up with their own theories and hypothesis. Remember, our role is not to transmit facts and information, but to be a co-learner in supporting and guiding children's learning.

I remember, years ago, I introduced a very old bench that we had in school as a provocation to a group of Kindergarten 2 children.

"Can you tell me more about the bench?" I asked them. The children began sharing ideas and stories. Some came up with theories based on the colour of the bench. They were not just seeing the colour, but were hearing and feeling what colours meant to them.

Cadence said, "If the bench could talk, I think it will say paint me and I will be happy".

Others crafted their own story of where the bench belonged and how it got to the school. They were intrigued by the bench and began recreating it with different art materials, such as popsicle sticks, clay and wire. Over the weeks, their interest in the bench continued to grow. We read "Adventures on a wishing chair" by Enid Blyton which inspired some to visualise and pen their own stories revolving around the bench. The children's imagination continued to expand as they fed on one another's ideas.

Now go on and try some of these at home and be surprised by how much fun you will have! It is time to fire our imagination!

Visit our campuses and experience how EtonHouse inspires imagination in your child! 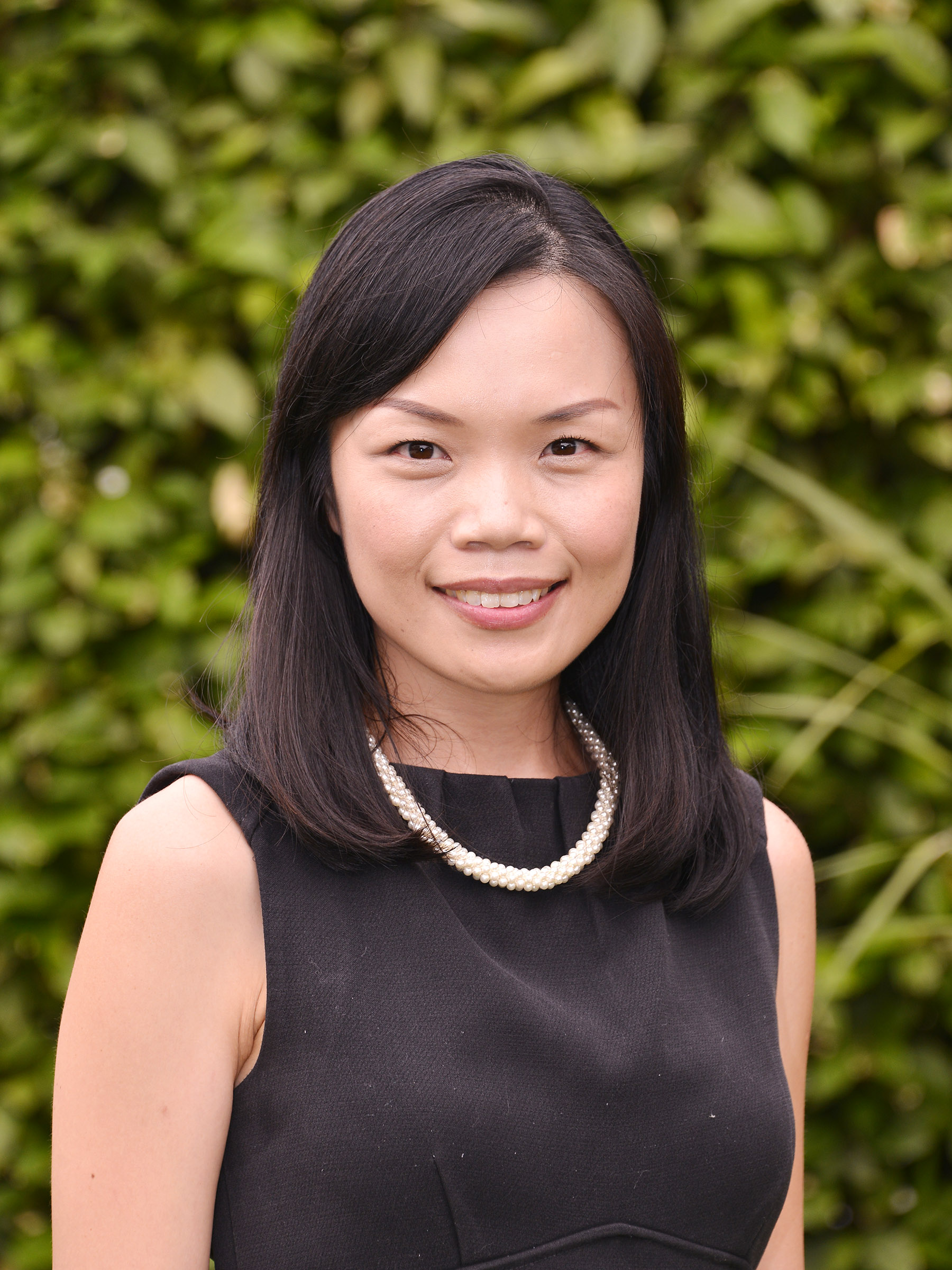 Ms Ng Shu Ping is currently Director of Pedagogy, E-Bridge Pre-School, Singapore. She obtained her Graduate Diploma of Early Childhood Education from Monash University, Melbourne. Shu Ping joined EtonHouse in 2006. She sees children as unique individuals, each having their own strengths and interests, and believes that children need to develop self-confidence about what they have to offer. She views her role in education as a co-learner, alongside children and adults.

How Mindfulness Meditation Can Help Your Child

How Mindfulness Meditation Can Help Your Child